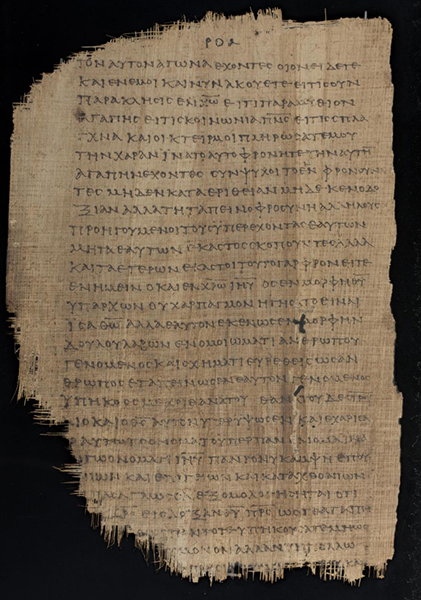 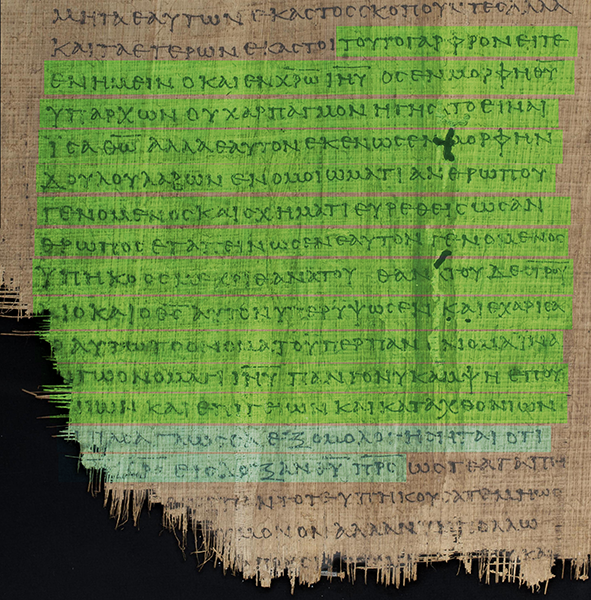 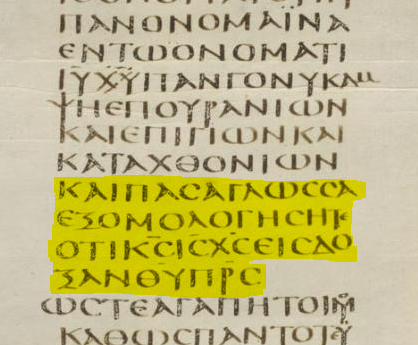 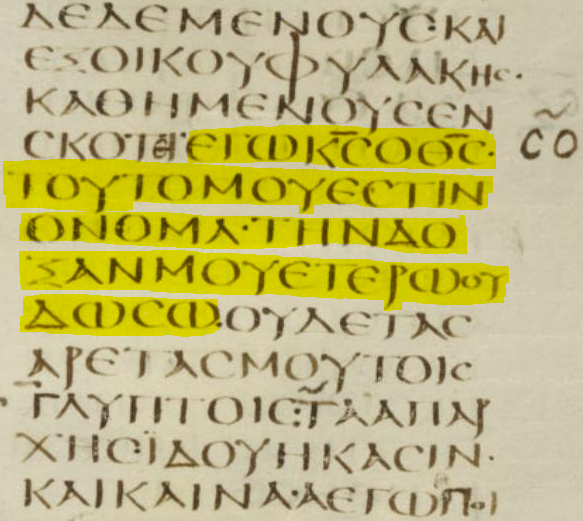 Users browsing this forum: No registered users and 1 guest